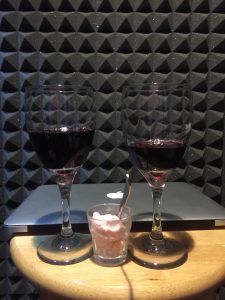 Anastasia Dellaccio is not only the Gelato Queen of DC, she is also a champion for social good and a fixture on the DC social scene. Most importantly though, she is friends with Dave Moss, our host and recently found time in her busy schedule to sit down with Dave for a fruity Spanish Tempranillo and, of course, she brought along some strawberry gelato to pair. While she was at the UN Foundation, Anastasia helped put together the campaign for #GivingTuesday, an annual giving event which happens to be the same day the inaugural Unfunded List will be announced. Listen in as Anastasia and Dave discuss the #GlobalGoals, gelato, the Millennial Action Project and her cool job at Sister Cities International. 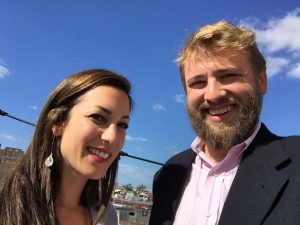 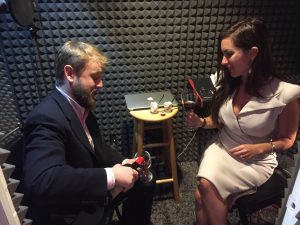 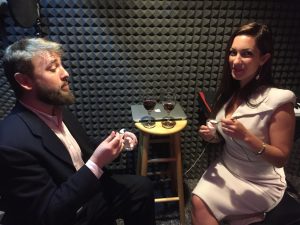 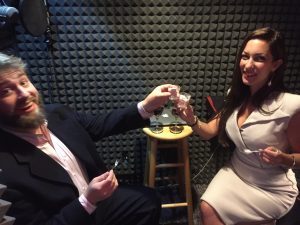