The original mission of our organization: publishing our selection of the best ideas that deserve funding from each round of proposal submissions.

For five years (and 11 rounds of review) a major feature of our program has been the announcement of “The” Unfunded List on our website. The first list was announced on Giving Tuesday in 2015. Since then, whenever we conclude a round of reviewing we select a few of those proposals to spotlight. The published list garners considerable interest and is one of the highest traffic days of the year for our website.

Our original hope was that the list publication process would “harness the power of the honorable mention” and that some of the proposals we showcased would receive funding. While we are certain that we have found funding for the groups we have reviewed, we now know that happens as the result of network connectivity, hard work, and diligent follow up from our team and the applicants who send us proposals.

The Unfunded List has evolved significantly since that initial list was published. As opposed to simply spotlighting a handful of organizations twice a year, we now use The List as a platform to discuss our major takeaways and analysis from each round of submissions and feedback.

The topics of discussion within each List are still decided in conjunction with our staff, core team of evaluators and board members. Every organization that was spotlighted in the previous iteration of The Unfunded List remain in their respective spotlights. We have simply added more insights here and there, and go into much more detail about our current rounds of submission and feedback.

We read proposals about any topic submitted anywhere, so we bring an interesting and useful perspective to the world of philanthropy. We hope The List becomes an important resource for the organizations we mention and the greater philanthropic world. 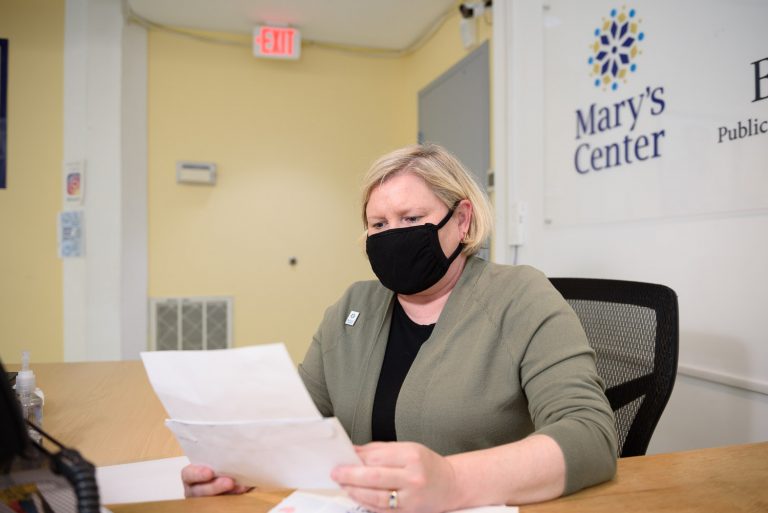 The Fall 2019 Unfunded List featuring some of the non-selected finalists from the MIT Solve Competition.

The Spring 2019 Unfunded List features organizations that have received feedback from us during numerous rounds of submissions.

Our favorite proposals from the spring 2016 round of feedback.

The inaugural Unfunded List from our first ever round of submissions.

Sign up to be an evaluator and you will receive a batch of proposals tailored to your interests and talents.

Our key takeaways and insights from each round of submissions.

Our podcasts seek to connect various aspects of the philanthropy world and provide insights into the world of funding, programming and implementation.

Our articles are important resources for funders and fundraisers, grant writers and grant makers.

We love to get together with our evaluators and fellow travelers within the world of philanthropy to share ideas and improve our work.